Let's look at some twins through history and see if it speaks further about our soul's essence.

Take ancient Greek myths, for example.  The twin children of Zeus and Leto were Apollo and Artemis.  Zeus was adopted as the god of the sun and Artemis (later, the Roman goddess Diana) represented the moon.

How often have we seen reminders of that, even in wall decorations?  Perhaps it is a reminder, at a deep level, that our whole essence is a combination of the male (sun) and the female (moon) and that this points to our eventual reunification with our Twin Soul. 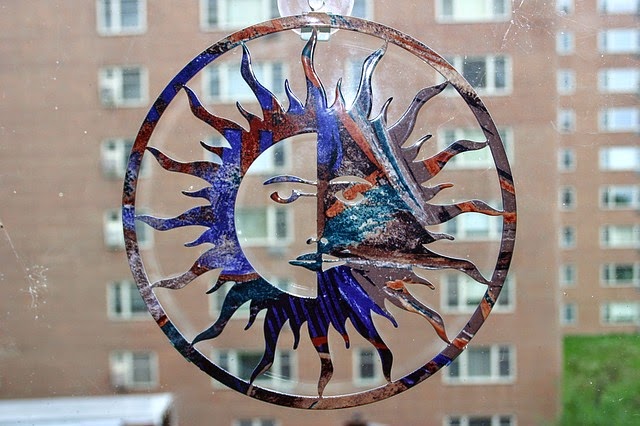 (photo courtesy of pixabay.com)﻿
Posted by Celina Pavan at 11:14 AM