May the new year
bring you happiness, health, and peace. 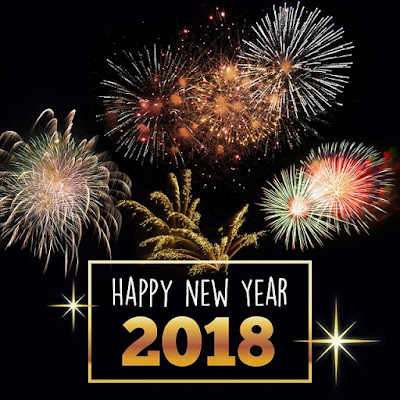 Wishing you and yours
a peaceful holiday season. 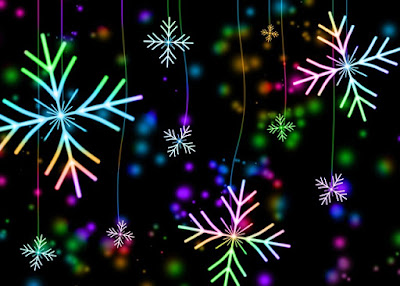 And here's what I noticed.  I noticed that something flickered in his eyes the minute I called him "sir."  I could have been nasty or rude or called him an ignorant, inconsiderate dolt, but I didn't (which rather surprised me).

Instead, I called him toward his better self by calling him "sir."  By showing that respect, even for a moment, reminded him that even though he was being an inconsiderate dolt, he was still worthy of respect as a human being.  And that caused him to turn the radio down.  A little.

So, maybe this has applications for our world with all its anger and rancor and fighting and rudeness.  Rather than groveling in the dirt, playing tit for tat for every perceived trespass, let's try taking the high road and reminding ourselves that even the most inconsiderate dolts deserve to be treated as humans.  Let's treat each other with respect.  Let's call each other to our better selves.  Let's show the way toward peace. 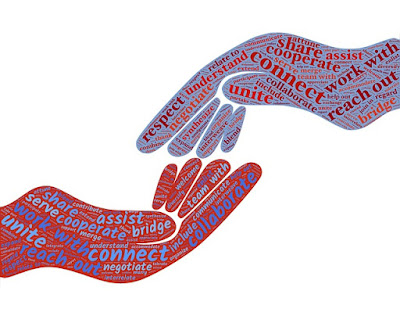 (image courtesy of pixabay.com)
Posted by Celina Pavan at 11:14 AM No comments:

After I found the house where the blasting radio was, I slowed my car and stopped in front of the man's driveway.  He was dreamily wiping down his pick-up truck, obviously intent on listening to the radio host's diatribe.  I rolled down my car window and tried to get his attention.  "Um, sir?  Uh, hello?  Hi there -- sir?"  That went on for over a minute, and although my car was blocking his driveway, he was completely oblivious to me.

So, I turned off my car and got out.  Took a deep breath.  Slowly and calmly walked toward the man.  (Why didn't I take the time to change into better clothes?)  I was about six feet away from him, and stopped to try to get his attention.  Spoke again.  Waved.  Waved some more.  So I approached another foot or two.  Finally, the man noticed me.  He frowned and reached over to turn down the radio.

"Um, hi.  I was wondering if you would mind please turning down your radio?  I can hear it from inside my house on the next block."

"Yes, it's really loud and I was wondering if you could turn it down."

Another guttural "Really?"  He was emoting annoyance and some of the anger he had absorbed from the radio show.

"Yes, sir, I was just asking for a little peace in our neighborhood.  It would be nice if you could turn the radio down, please.  I appreciate it."  I could tell I had overstayed my unwelcome, so I turned on my heel and left.  He muttered something that included an overused profanity, and I muttered back (I'm not proud to say), "Same to you, buddy."  And with that, I left.

But during the last part of the exchange, I noticed something.

A few weeks ago, during a beautiful, balmy morning here in the Southwest, I was enjoying a cup of coffee in my kitchen while our four-legged babies were watching the butterflies flit around in the back yard.  Suddenly, the peace was shattered by the sound of someone's radio blasting some angry talk show.  You know the kind -- the male voice ranting about this tragedy or that injustice and how the world is all going to hell and he's angry about it and you should be, too.  Even though the radio was located a block away, I could hear every angry word from inside my house.

And it made me angry, too.

Not because I agreed with the radio host, but because I felt his anger and fear and outrage and it felt like someone was hitting me repeatedly in the gut.  It was making me feel overwhelmed and physically sick.  My peace was demolished.

So what did this empath do?  I got in my car and went to find out who was blasting that noise.