If you celebrate Easter, this post is for you.
If not, just re-read the post below from last week.
Either way, dear reader,
I wish you a beautiful and joyous day. 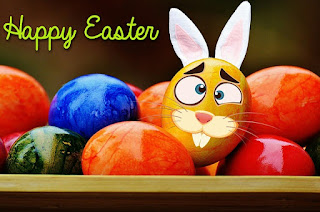 (image courtesy of pixabay.com)﻿
Posted by Celina Pavan at 11:14 AM No comments: 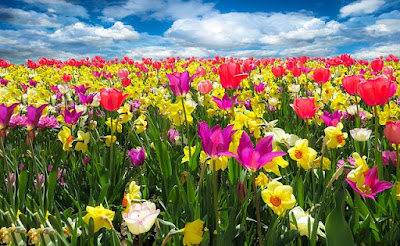 (photo courtesy of pixabay.com)﻿
Posted by Celina Pavan at 11:14 AM No comments: 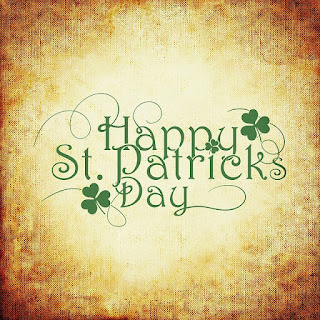 (image courtesy of pixabay.com)﻿
Posted by Celina Pavan at 12:01 PM No comments:

Continuing our theme of Twin Souls in the past and present, today we discuss the artist and master of self-promotion, Salvador Dali.  The story goes that when he was 25, he met the wife of a friend, the poet Paul Eluard, who was the Russian-born Gala.  Beautiful with a youthful figure, she was ten years older than he, but looked far younger.  He recognized something in her and was immediately smitten.  From that time on, Gala stayed with Dali.  He believed that she would be the inspiration that his art career so desperately needed, and she saw in him a great artist in need of some encouragement and molding.

As Dali stated later, "Gala became the salt of my life, the steel of my personality, my beacon, my double -- ME.  Henceforth, there were Gala and Dali united for eternity."  After  some time, he started signing his paintings, "Gala-Dali" because, as he declared, "In signing my pictures 'Gala-Dali,' I was simply giving a name to an existential truth, for without my twin, Gala, I would not exist any more."

Of course, the scandal was too much for his family to bear and his father cut them off from any further financial support.  Moreover, Gala has numerous affairs, well-known to Dali, but he managed to overlook them, at least publicly.  Although their union drifted apart in their later years, he grieved heavily when she died at age 87.
Posted by Celina Pavan at 11:14 AM No comments:

Our Twin Soul relationship comes from the distant past, in Spain.  I mention this person because 2015 was the 500 anniversary of her birth.  I speak of Teresa of Avila, the Spanish mystic, writer, reformist convent founder, and the first female doctor of the Catholic church.

Most people who look at her life might guess that her Twin Soul would be St. John of the Cross.  After all, he took some direction from her and went on to lead a similar reform movement for monks in the Carmelite order.  However, I believe that another person in her life, one who helped her believe in herself and helped her avoid the Inquisition for her mystical writings, was her true Twin Soul.  His name?  Geronimo Gracian.

He was 30 years her junior, but became her confessor and director in the latter part of her life.  When she was asked by the Spanish Church authorities to write down accounts of her mystical experiences, it was Gracian who coached her on how to say things in a humble (and more acceptable to those in authority) way.

Teresa was given to spiritual visions, and the reason I consider Gracian to be her Twin Soul is because one of her visions involved him.  In this vision, she saw herself and Gracian suspended in the air, and her Lord took Gracian's right hand and placed it in hers, and asked if she would take this person as a surrogate for himself for the rest of her life.  As she wrote, " . . . it was fitting for the two of us to bring our wills into perfect harmony."  No doubt his court connections and his diplomacy saved her from any unpleasant encounters with the Inquisition.  More importantly, he helped her codify her mystical writings, gave her sound advice in matters related to the convents, and provided her with a deep understanding of her own soul.
Posted by Celina Pavan at 11:14 AM No comments: