Here is a delicious quote from Dan Brown's latest book, Origin: A Novel.  This is from the character of the king of Spain, speaking to his son:


'Most importantly,' he said, 'this museum must celebrate the other lesson history has taught us -- that tyranny and oppression are no match for compassion . . . that the fanatical shouts of the bullies of the world are invariably silenced by the unified voices of decency that rise up to meet them.  It is these voices - these choirs of empathy, tolerance, and compassion -- that I pray one day will sing from this mountaintop.'

I recently finished reading Dan Brown's latest thriller, Origin: A Novel.  It finds expert symbolist and Harvard professor Robert Langdon enmeshed in another mystery, in this case, solving the murder of his friend, tech wunderkind Edmond Kirsch.  Kirsch was brutally killed while presenting to the world his latest finding on the topic:  Where do we come from?  Where are we going?  While being chased by mysterious forces, Langdon must avoid being killed himself while trying to reveal Kirsch's discoveries.

It's a very good book, but not his best, I think. While he has perfected the art of creating tension and pulling you on to the next page or next chapter, I found myself thinking, This feels like The Da Vinci Code.  Offshoot Catholic sect?  Check.  Unknown bad guy pulling the strings in nefarious ways?  Check.  Wondering how on Earth the protagonists do all they do while seriously injured or without going to the bathroom?  Check.

I also have a beef with one of the chief theses of the book -- that technology is our ultimate destiny and savior.  It would have been nice if there had been more discussion or reflection on that.  But, I tend to be a bit of a techno-avoider, so perhaps that's my bias.  I also believe that there are forces in this world that cannot be explained by a linear world-view, so that runs contrary to Brown's thesis.  Be that as it may.

If you want a good, escapist read that features some of the best sites in Spain, grab this book.  You may find yourself arguing with the ending, but that might be a good thing.

A Thought For Today

From Franklin D. Roosevelt, the 32nd president of the United States:


No business which depends for existence on paying less than living wages to its workers has any right to continue in this country . . . and by living wages I mean more than a bare subsistence level -- I mean the wages of decent living. 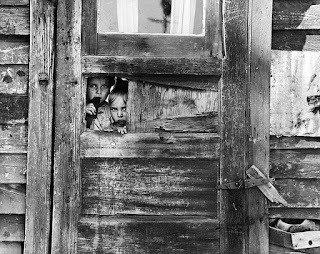 A Thought For Today

From A. A. Milne, author of Winnie the Pooh: 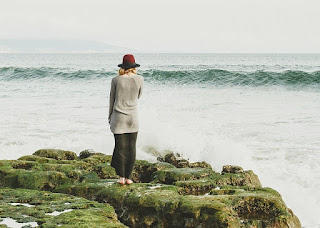